EL VOLCAN is a Chilean retail company specialized in the gastronomic sector, both for the professional market (Equipment and gastronomic projects) as well as the Home market, selling table and kitchen items. Its headquarters are located in downtown Santiago, San Diego # 767.

Its origins date back to 1910, when Don Nolasco Rivero, a Spanish immigrant from Asturias, arrived in Chile with the aim of seeking better opportunities. As a result of his effort, perseverance and commitment, he rose in his work, becoming a partner and finally the owner of what was then the EL VOLCAN Hardware Store.

In June 1953, Don José Rivero Llamazales became independent from his father's business with the idea of developing the most specialized hardware business, but he was unable to obtain a patent for the item, so he decided to create EL VOLCAN Menajes, thus beginning the sale. of table and kitchen products.

Around 2007, as a result of the gastronomic demand and changes in lifestyles, the second store was opened, located in Las Tranqueras, Las Condes commune. 5 years later, it inaugurated its Corporate distribution center in Colina, in order to face the expansion plan drawn up by the company and centralize shipments to regions.

Finally, in order to better satisfy the demand of the regions, in 2018 the Viña del Mar and Temuco stores were opened, with Mall Plaza Oeste being the location for the 11th store.

With more than 64 years in the national market, EL VOLCAN has extensive product lines in tableware, glassware, cutlery, machinery and household appliances.

On its website www.elvolcan.cl part of its product offering is sold and it has home delivery and pick-up in the network of stores throughout the country. 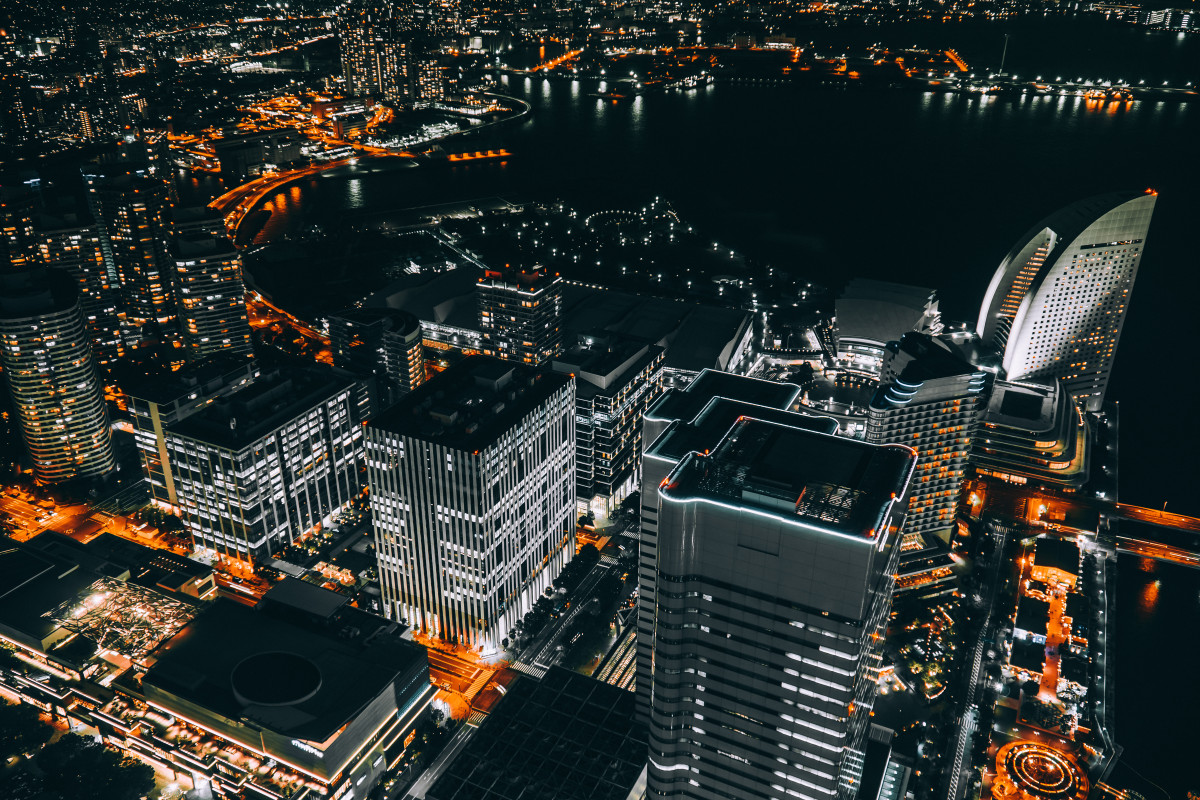